All is Assuredly Well

Books for Children in Same-Sex Families

Sometimes you have to leave the castle. 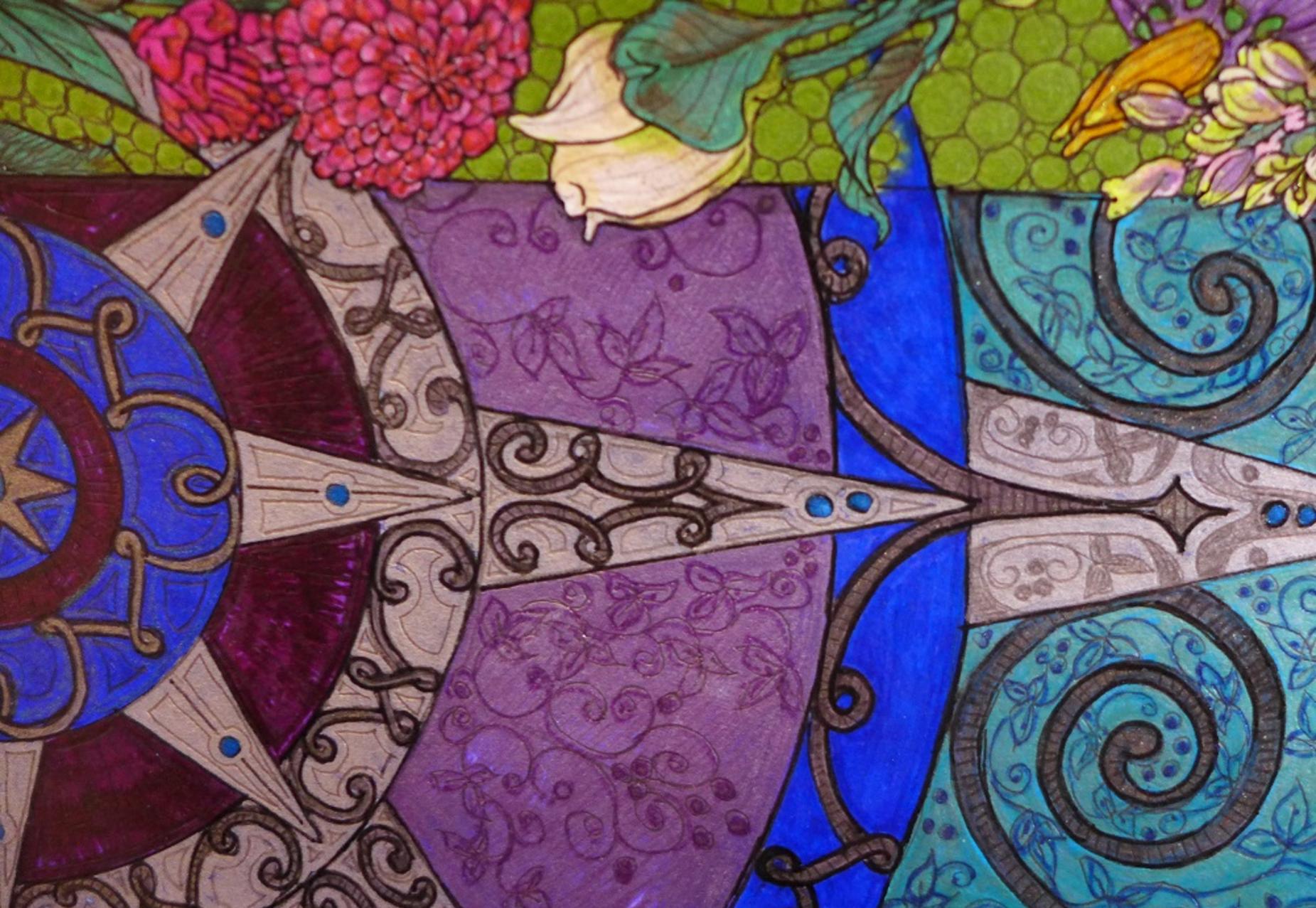 All is Assuredly Well is a new addition to the tiny cannon of picture books for young children same-sex families.  Books within a cannon may be categorized in a number of ways.  We begin our typology of that canon with two categories: Books about children within the family setting (such as Heather Has Two Mommies or Daddy’s Roommate) and books about being different (such as Bunnybear or The Different Dragon). All is Assuredly Well (AAW) is a member of the former.

Within the former of our typology are two categories: Nonfiction (such as Tango Makes Three and In Our Mothers’ House) and fiction (such as A Tale of Two Daddies).  Within the fiction genre, two categories are realistic fiction and fantasy.  All is Assuredly Well is a member of the latter, essentially all except two books in the subgenre being realistic fiction ( such as Daddy, Papa, and Me; Two Moms and a Menagerie)

Like King and King (K & K) (and the soon-to-be released Prince & Knight [P&K]) All is Assuredly Well is a fairy-tale fantasy.  Both K&K and P&K tell of a young royal’s search for a husband.  King and King is a comedic picture book; based upon the pre-release information Prince & Knight seems to be a more serious vein.

In contrast to either of those titles, All is Assuredly Well is the story of two older men, a non-Hispanic king and his husband, an Hispanic nobleman (within the context of another world under a blue sun).

The book differs from all of the others in the canon in several ways.

First, the art can be described as pre-Raphaelite rather than contemporary art typically used in children’s picture books.  Like other picture books, the art employs bright, jewel-like colors, but the colors are pre-Raphaelite because are used in a symbolic way.  For example, five rainbows symbolizing the LGBT community are hidden throughout the book.  Purples and lavenders are found on every page to celebrate the LGBT community, as well as to symbolize royalty. On the cover, the king, who has been clad in purple throughout the book, wears red to symbolize the passion of parenthood and blood-bond he feels for the baby.

Furthermore, the beauty and simplicity of the paintings reflects the pre-Raphaelite ideal of the Medieval world.

Artist Trotter’s detailed representation of flowers, trees, birds, stonework and common objects in the castle depicted in natural light is in the pre-Raphaelite tradition.

In addition, she selected each bird and flower for its symbolism of characteristics that young Milliflora will display in future books.  And within the borders and pictures, especially the stonework, she has hidden a wealth of symbols.

Second, Professor Gore and Maestro Wilson’s writing expresses the pre-Raphaelist notion of poetic writing.  The language is melodious “The star shimmered and danced. It tumbled and twirled, And it beckoned King Phillip to follow”; “For hours and hours, he clambered and tumbled, tunneled and stumbled, rootled and dived… and wrestled a bear to earn the right to his princess.”  In addition, they associate symbolic meanings with common objects, such as the sonorous bell symbolizing the good news being spread to the world, or the tunnels, mountains, and creeks symbolizing the barriers that adoptive parents must endure in order to earn a child.

Third, the story follows the meta-myth: The Hero’s Journey.  The tale begins in the mundane world.  The king receives a call to the Hero’s Journey in a dream.  He tries to avoid the journey by asking the star to send a child to him and his husband.  Finally, he accepts the journey when he encounters the star at the edge of the forest.  She becomes his mentor as he endures challenges to prove himself worthy of his goal.  As the Hero’s Journey requires, he encounters allies (the newt and the blue jay) as he struggles with his tasks (which must include going underground), and while no enemies, he encounters a fish and a bear as gate-keepers.

In the fairy circle, he finds the baby, who is the Elixir of Eternal Life, the Holy Grail, the Sorcerer’s Stone. Then the according to the meta-myth, the hero must carry home the elixir, which is now called “the boon.”  He must be a changed man, and our hero has changed from simply a husband and a king to a husband, a king and a father.  He must present the boon to others who will likewise be changed, and as he presents the baby to his husband, he changes Don Carlos from a husband and a nobleman into a father as well.  In the end, the boon must be communicated to the world, which Don Carlos does through changing the tolling of the great bell to announce that they baby has come into the world.

Therefore, All is Assuredly Well is a work of literary significance that holds a unique place in the canon of books for children of same-sex parents.